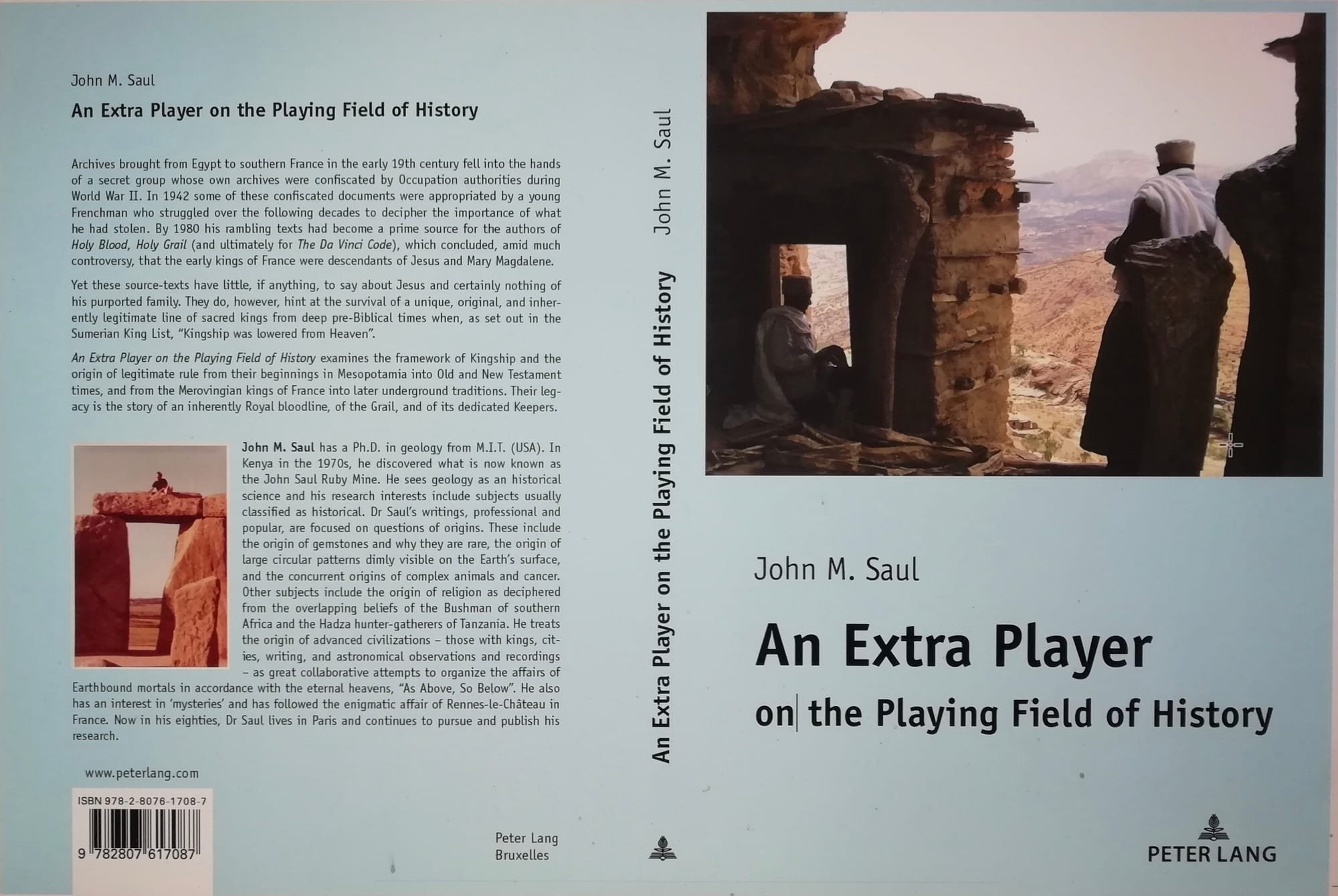 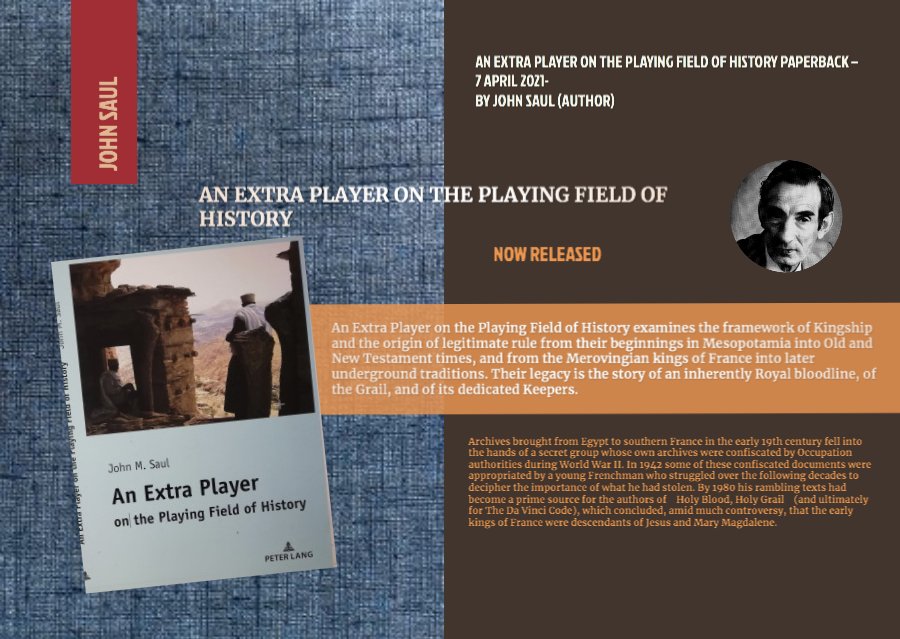 Archives brought from Egypt to southern France in the early 19th century fell into the hands of a secret group whose own archives were confiscated by Occupation authorities during World War II. In 1942 some of these confiscated documents were appropriated by a young Frenchman who struggled over the following decades to decipher the importance of what he had stolen. By 1980 his rambling texts had become a prime source for the authors of Holy Blood, Holy Grail (and ultimately for The Da Vinci Code), which concluded, amid much controversy, that the early kings of France were descendants of Jesus and Mary Magdalene.

Yet these source-texts have little, if anything, to say about Jesus and certainly nothing of his purported family. They do, however, hint at the survival of a unique, original, and inherently legitimate line of sacred kings from deep pre-Biblical times when, as set out in the Sumerian King List, "Kingship was lowered from Heaven".

An Extra Player on the Playing Field of History examines the framework of Kingship and the origin of legitimate rule from their beginnings in Mesopotamia into Old and New Testament times, and from the Merovingian kings of France into later underground traditions. Their legacy is the story of an inherently Royal bloodline, of the Grail, and of its dedicated Keepers.