People really ought to do proper research ..... 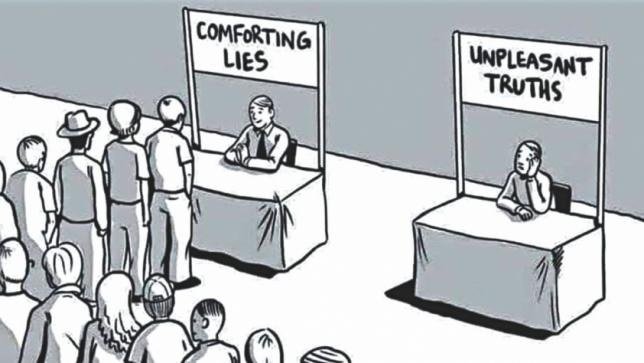 HERE   you will read about Pierre Plantard and his involvement with the Pelat Affair. It says that "The content of the article originates from a report written by an English investigator who interviewed one of the acquaintances of Judge Thierry Jean-Pierre. 14 February 2011".

And this English investigator [Who?] [said that Plantard] "continued underground with his Priory of Sion fantasies and later revived it in a different form with a different myth and pedigree in 1989, claiming that Roger-Patrice Pelat was one of its Grand Masters during the interim period of 1984-1992"

"Plantard voluntarily came forward during the 1990s offering evidence to the enquiry, claiming that Pelat had been a "Grand Master of the Priory of Sion". The Judge ordered a search of Plantard's house which uncovered a hoard of Priory of Sion Documents, claiming Plantard to be the "true King of France" – the Judge subsequently detained Plantard for a 48 hour interview and, after asking Plantard to swear on Oath – Plantard admitted that he made everything up; whereupon Plantard was given a serious warning and advised not to "play games" with the French Judicial System.."

Contrast this with what is reported HERE for some uncomfortable truths ....