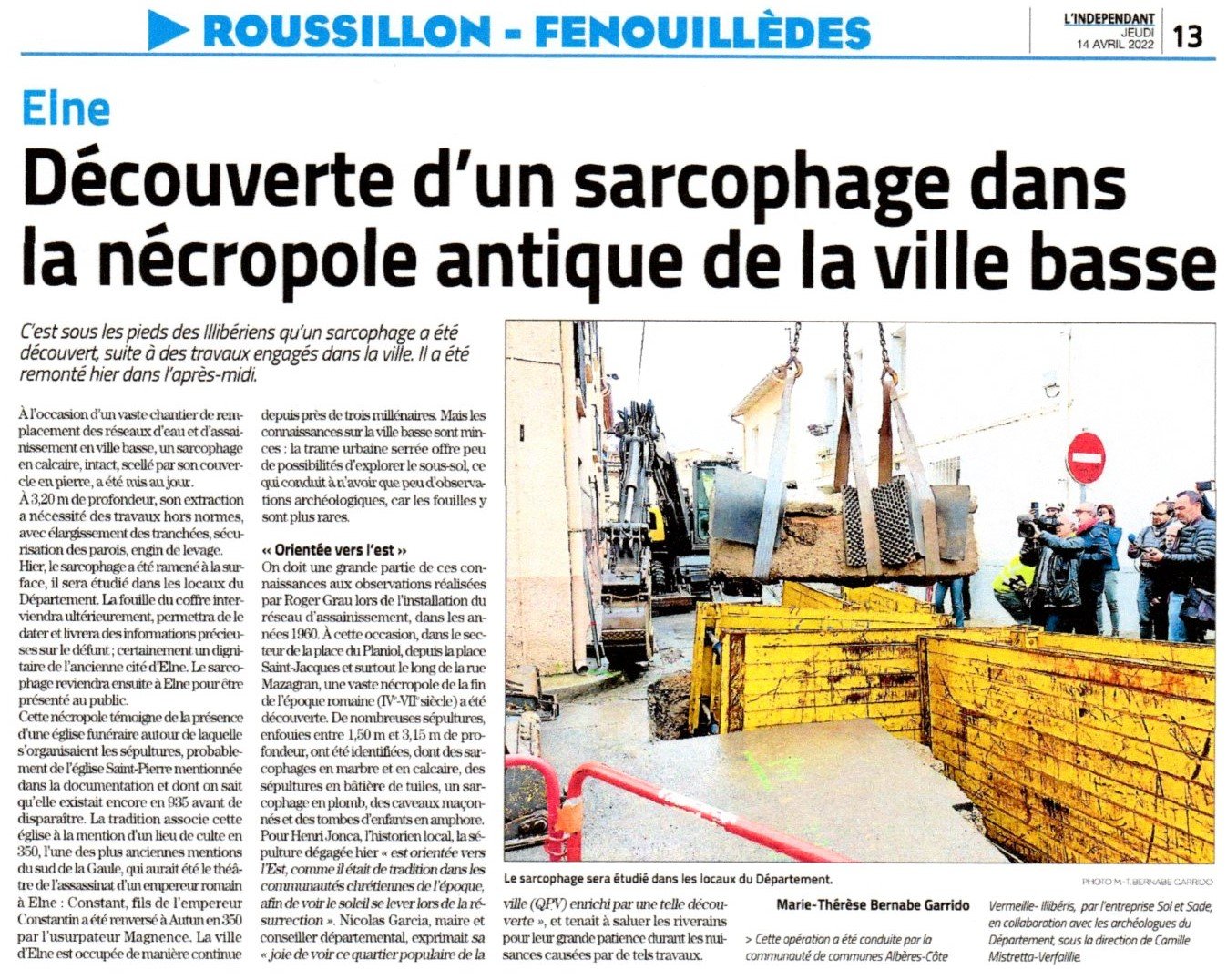 Michel Valet reported this on his fabulous website on May 7th, 2022.

"In the 1990s, Jean Alain Sipra (1934-2016) , whose research we remember [was] on the subject of a Visigoth mausoleum, below the village of Rennes-le-Château, had conceived the hypothesis that, in this area lay the tomb of Constant, the youngest son of Emperor Constantine I (272-337).

We know that, fearing being assassinated by the henchmen of Magnentius, an insurgent Roman general, the young Constant wanted to flee to Spain. However, he was caught up as he approached the town of Elne, south of Perpignan (which then had little more importance than a vast Gallo-Roman villa). The henchmen of Magnentius murdered him without qualms!

The burial place of this prince of the Roman Empire remained unknown. For his part, Jean Alain Sipra thought that it was necessary to look for the tomb on the side of the current village of Coustaussa, in view of Rennes-le-Château. He supported his hypothesis on the etymology of the village name, Coustaussa. More precisely on the oldest form of the toponym, which is: Villa que vocatur Constantianium , literally: “Villa which is called Constant". However, a little less than a month ago, during equipment works, rue Mazagran, in Elne, the excavations brought to light a limestone sarcophagus, nearly four meters deep. It was intact and still had its stone lid.

It turned out that this sarcophagus was in a funerary environment, with burials and amphora-shaped children's graves.  It would be, positively, the necropolis of a church whose remains had already been identified in the 1960s . 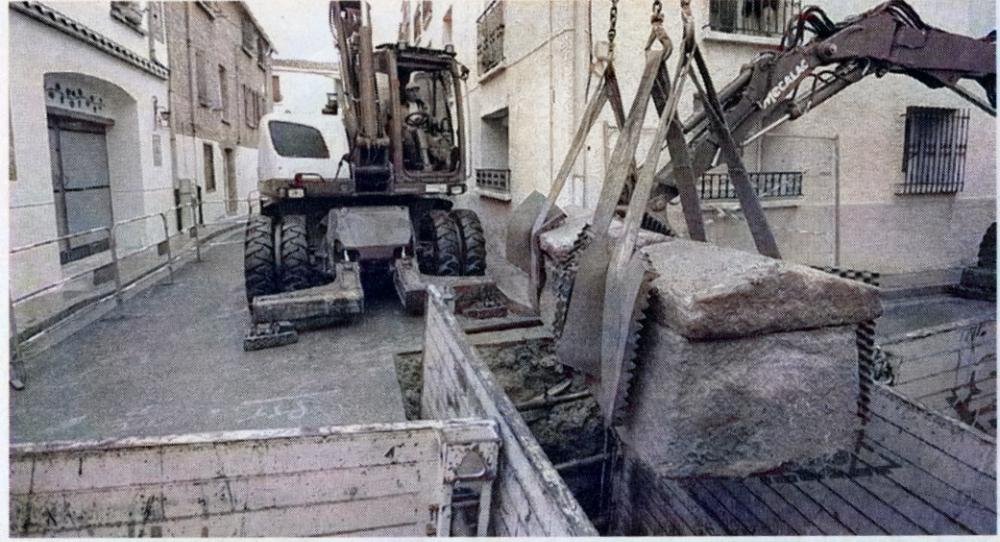 You can read the original article HERE