John SAUL has kindly sent me a copy of his new book AN EXTRA PLAYER ON THE PLAYING FIELD OF HISTORY. I had perused the manuscript before publication - but in published form with illustrations etc - makes a welcome new contribution to research into Rennes-le-Chateau - in particular the role of Plantard and Cherisey. I will review the book in detail at a later stage - but here i quote from pages 213-214. Saul writes;

"Who is the Grail?

The orignal practice of royalty marrying royalty for dynastic reasons may date from the distant past, perhaps in Mesopotamia in times not long after the 'lowering of Kingship from Heaven'. But in Europe, it is a specifically Christian matter. Christian royalty marries Christian royalty. That is the purpose, the unspoken underlying idea. It now appears that the Merovingians (who became Christian with the conversion of Clovis in 496) were believed to carry the blood of the Tribe of Benjamin. But Jesus was of Judah (Matthew 1), not Benjamin. What then was the Christian idea, the Christian purpose behind such marriages? What bloodline was being preserved? Was it 'simply' Christian? Or was it the line of the Merovingians, whose princesses byhe beginning of the 7th century were 'the most sought-after royal brides'? Or was it an indissociably merged line of Judah and Benjamin, of thr 'Bastard Race', that was to be preserved? How might we find out? Where might we look?' 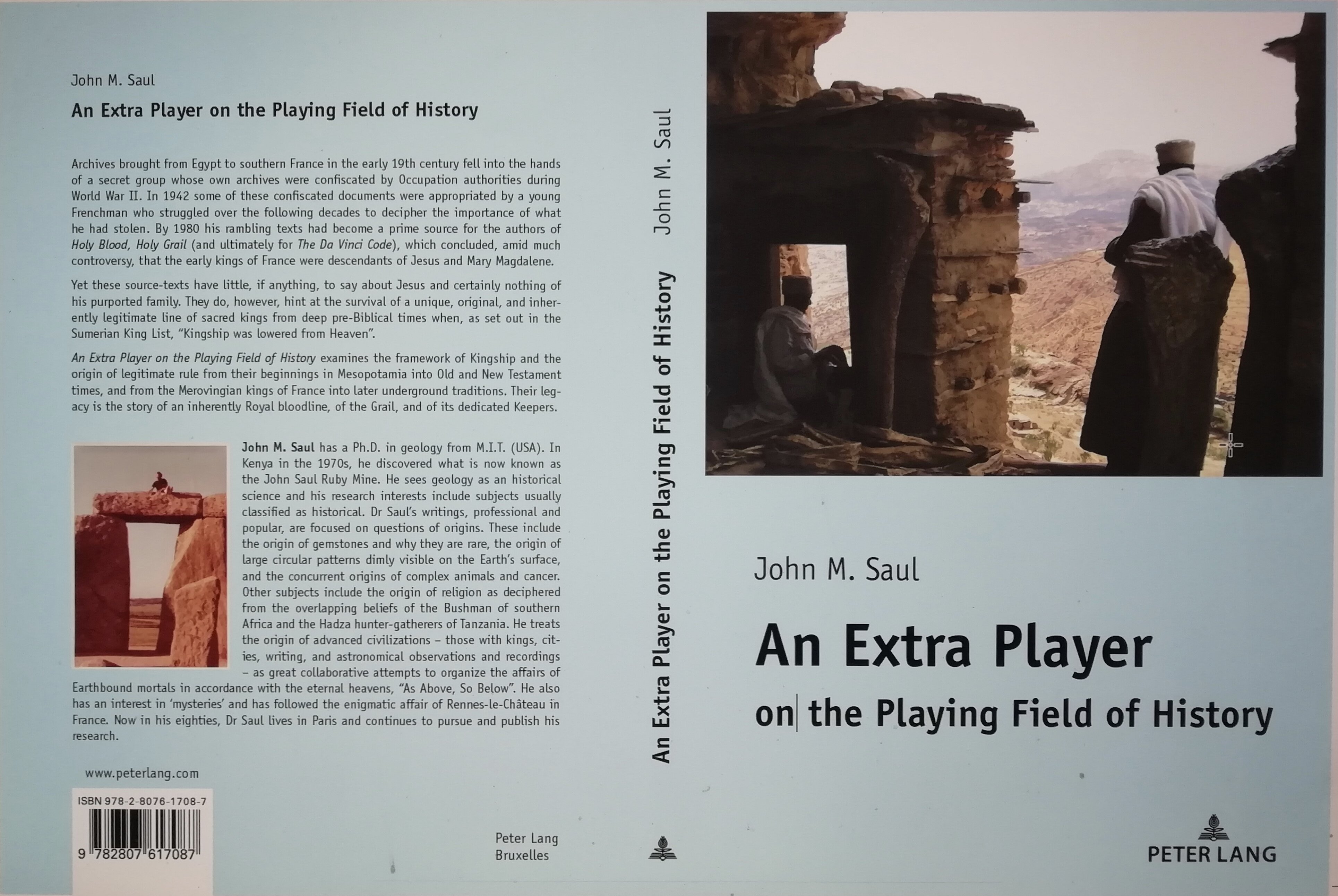